Chinese Baby Calendar – Can it really predict if it’s a Boy or Girl?

Hi! I'm Lori, I love being a mother. It requires unleashing your inner superhuman, but it’s the most rewarding job of all time. 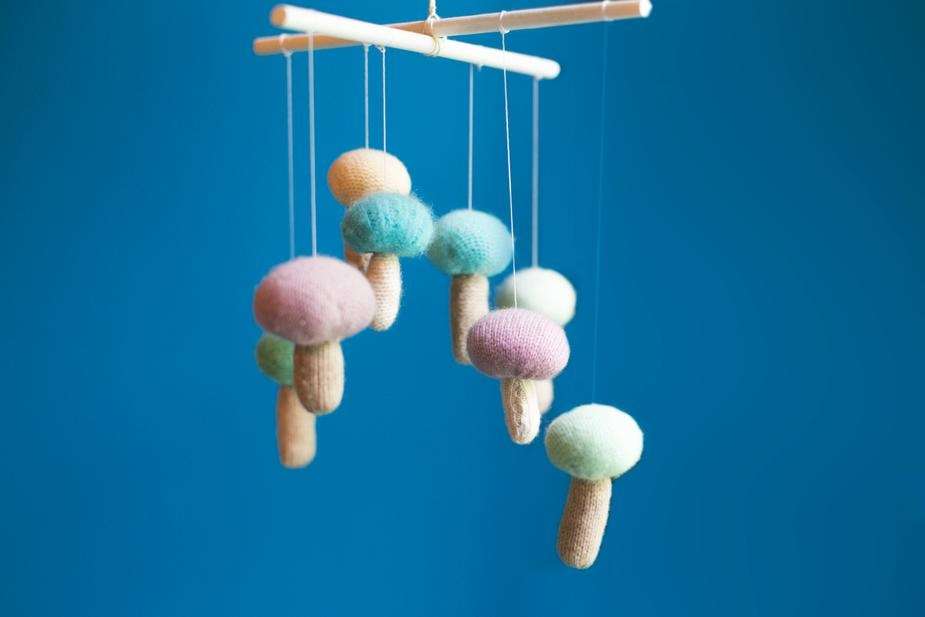 Can you really predict the gender of your expected little one with the Chinese Baby Calendar?

Once you have gathered all of the information you need to properly utilize the Chinese baby calendar, determining the sex of your child will be simple. Though it is not necessarily a scientifically backed practice, it has proven to be relatively accurate. Chinese baby calendar method of prediction is ninety percent accurate, which is much better than the baseline fifty-fifty chance.

The Chinese baby calendar is not anything new; in fact, it originates in its own Chinese legend.

Obviously there are a few different variations of this legend. The most widely accepted legend is of it having been buried in a royal tomb, found just outside Beijing. It is rumored to be approximately 700 years old. The second legend of it rumors it was discovered in Peking and currently resides in the Peking Museum of Science. Regardless of its origin, the Chinese baby calendar, when used properly, can be a helpful prediction tool to expectant parents in the months of waiting before the arrival of their child.

In using the Chinese baby calendar, it is crucial that you have the right information.

In most case scenarios, your age and the month of conception regarding your pregnancy will not be according to the Gregorian calendar, but the Chinese lunar calendar. In order to determine your age for this purpose, you would add a year if you were born between February 21 and December 31, but if you were born between January 1 and February 20, your age would remain the same. Determining the month of conception in terms of the Chinese lunar calendar is not quite as simple; luckily, there are a number of online resources that are readily available on the internet in order to help determine the month for this purpose.

After the age and month of conception have been determined according to the Chinese lunar calendar, using the Chinese baby calendar is simple. If you can read a chinese baby calendar chart, then using this will not be a difficult task. You simply read along the left side for the age of the pregnant woman at conception and the month of conception, both according to the lunar calendar. There is only one cell in which both the age and the month match; this cell will contain the predicted gender of your child based on given information. There are also many online resources that will have you enter the needed information and then turning over the result. Using the Chinese baby calendar is very simple once you have attained the necessary information.

The way the Chinese baby calendar works differs, depending on which source is used.

Some charts simply require the age of the mother on the month the baby is due and the month, to determine the gender. A chart such as this is easy to use, as one simply matches the age in the column with the birth month row.

An even more complicated version requires the input of the mother’s birth date, with month, day and year. It also requires not only the exact month, but the exact day of conception. This may be even more difficult for most people.

This Chinese baby calendar is even more involved, because it also requires input of the time zone, such as Pacific Standard or Eastern Standard time.

Some charts will require the input of the lunar month of conception, which will then require a conception date and a the use of a  conversion chart.

This chart is not believed to be an accurate scientific means of determining the infant’s gender. However, it may be rooted in some type of scientific calculation.

Can you Really Successfully Choose the Gender of your Baby

One of the most controversial topics that are raised in genetic therapy is gender selection of children. There are very many advances that have been witnessed in the genetics field some of them being natural and ethical and having the capability of increasing your chances of selecting the gender of your children.

There is no method that is 100% accurate to accurately determine whether you will deliver a gender selection. However there are several things that you can do naturally to improve your chances of getting your preferred gender in a child. You should remember that the baby’s health is the most important thing despite the gender of the baby. If you want to be in a position to decide the gender of your baby, then there are a few things that you need to know.

How Conception is affected by these Differences

There are some natural ways that you can use to choose the gender of your child with your partner once you understand the differences between the X and Y sperms.

Timing is crucial when you want to get a boy. You should have intercourse at the closest time to ovulation as the sperms do not last long. This way, the Y sperms get to the egg and fertilize it before the X sperms thus increasing your chances of getting a baby boy.

For some couple, the way to conception is very easy, while for others it may take years of trying before they manage to at last conceive. There are a lot of things that can influence the couple’s ability to reproduce, however there are some basic things you should know to make conception easier to achieve. Here are some things to remember.

1. Track Your Menstrual Cycle. If you understand how your menstrual cycle works, you can use this knowledge to assist your quest for pregnancy. Each woman is unique and so of course a lot of their cycles are different. Start by charting your cycle on the calender, from the first day to the last. Mark which day you get your period, and then make a note on the day you ovulate. If you do this, then it will be easier to predict when your fertility is at its highest point and so you can plan intercourse for those days. It seem unromantic to plan which days to try it, but if you really want to achieve conception, then you have to take the opportunity when it arrives.

2. Learn How to Predict Ovulation. In order to take the opportunity, you have to know how to tell when it is coming, that is, you have to know when you ovulate. Most women are most fertile at a five day window in each menstrual period. The five days include three days before you ovulate, the day you ovulate, and the day after. If you can mark which days these are, then you will increase your chances of fertilization.You should know that once one of your ovaries releases an egg, it is only fertile for twenty-four hours. This is why you should try to schedule intercourse as close to ovulation as possible. You can of course become pregnant at any point in the five day window, you should really try to have intercourse as close to your ovulation date as you can.

3. Be Healthy to Start With. You must take care of yourself and your body if you want to be at peak fertility levels. Begin by taking prenatal vitamins and get a checkup from your doctor. If your cycle is in any way irregular, talk to your doctor about it now. Get your questions about ovulation, your body, or anything else, answered during this visit.

Life a healthy life and get plenty of sleep. Lower stress levels in your life and take good care of yourself. You will be needing it to do something amazing over the next nine months or so and you owe it to both yourself, your body, and your child to be as healthy as you can. It does not have to hard to achieve successful conception. While healthy couples can take a whole year to naturally conceive, you can easily take less time to conceive if you follow this advice. Do not get discouraged if you do not become pregnant right away. As long as you do not develop fertility problems, you just have to keep at it and eventually you will be able to conceive and give birth to a happy, healthy child.

How To Make A Baby Sling?

Symptoms of Colic in Newborns

© OiOiBabyBags, 2018. Unauthorized use and/or duplication of this material without express and written permission from this blog’s author and/or owner is strictly prohibited. Excerpts and links may be used, provided that full and clear credit is given to OiOiBabyBags.com with appropriate and specific direction to the original content.